Finding the Adventurous,
the Wondrous, and the Unknown
through the Bible in Every Day

Home of FlyingFaith Talks and Celestial! 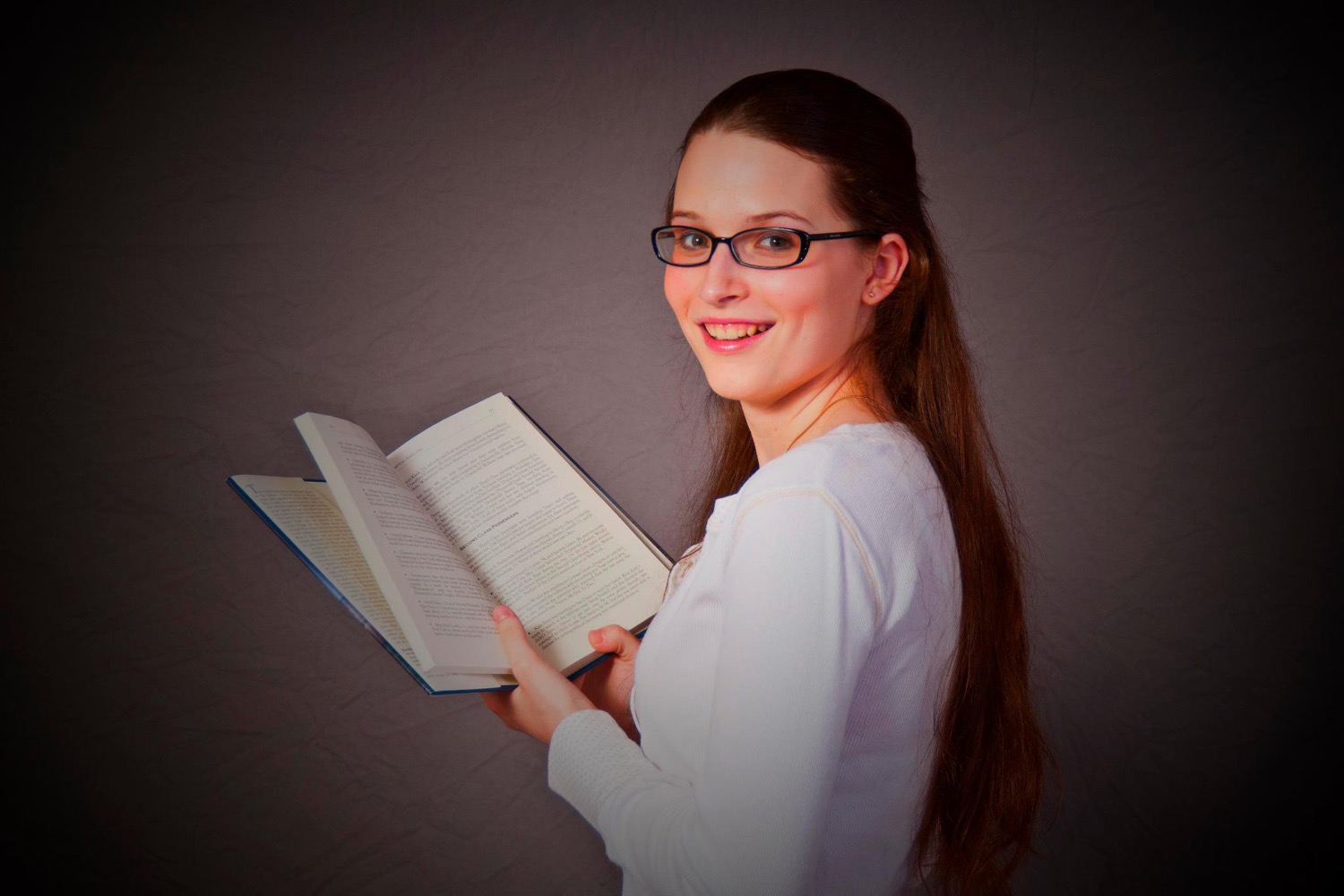 1 John 4:1, “Beloved, do not believe every spirit, but test the spirits to see whether they are from God, for many false prophets have gone out into the world.” It’s amazed me how popular Dia de Los Muertos had gotten in the past decade. The first time I ever heard of this holiday was through that 2014 animated film, The Book of Life. Shortly after, Pixar released its smash hit, Coco, and bit by bit this piece of Mexican tradition has drawn more and more American attention. I
21 views0 comments